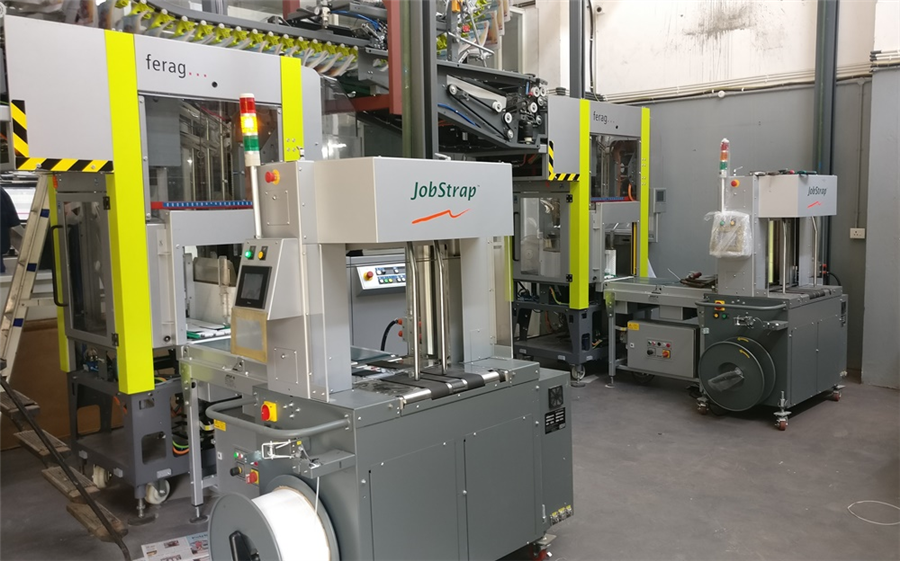 Ferag has successfully won over another Indian customer for its mailroom technology: Bartaman Pvt. Ltd. based in the metropolis of Kolkata. This newspaper publisher’s newly built and fully re-equipped printing plant is now operating with the HPC High Performance Conveyor, HPS High Performance Stacker and JobStrap modules.

Bartaman Patrika is a publication founded as recently as 1984, and which has now become the second-largest daily newspaper in the Indian state of West Bengal. It is published in the national language, Bengali, appears in five different regional editions, and has a circulation totalling more than 670,000 copies (2017). There are five printing sites: Kolkata, the state capital, along with the cities of Malda, Midnapore, Burdwan and Siliguri. Sprawling Kolkata (formerly Calcutta) west of the Ganges delta is India’s third-largest metropolis, with 14.1 million inhabitants (2011).

In 2018, Bartaman Pvt. Ltd. decided upon major investment in a new Kolkata printing plant. To this end, capital was ploughed into technology from European manufacturers. In printing, for example, that came in the form of a Manroland Cromoman 4-1 newspaper press with three towers for printing up to 24 pages each. This is the fourth such machine to arrive in India and is adapted to regional conditions: designed to stand on a ground floor so it will fit inside existing production premises, tolerant of fluctuating power supply voltage, and capable of handling the newsprint paper available in India.

Likewise adapted to the special requirements of Indian customers is the mailroom system from Ferag, a supplier newly chosen by Bartaman Pvt. Ltd. to equip its Kolkata operation. The scope of supply included:

Concerning reasons for the successful West Bengal publishing house choosing Ferag technology for the first time, Bartamans director Abhijit Bhattacharya says: “The selection criteria for mailroom technology included the suppliers’ production operations, their hardware and software technical solutions, and the services on offer both during and after installation.” After visiting several Ferag users and on account of feedback received, the Ferag mailroom system could be seen as superior to all the other systems available.

Abhijit Bhattacharya continues: “The entire purchasing process was most satisfactory, from the quotation to the technology being delivered at the installation site. Every aspect was handled very professionally, with clear communication of all the pre-installation requirements to be fulfilled. The installation itself then went ahead perfectly and within the specified time frame.”

After just a few months under construction, the new printing plant began operating in May 2019. With regard to the experience gained with Ferag technology, Abhijit Bhattacharya adds that “output is excellent”. Even the most minor of problems was solved promptly and with the necessary support from Ferag engineers. “All in all, we see it as total endorsement of our decision to invest in this system.” 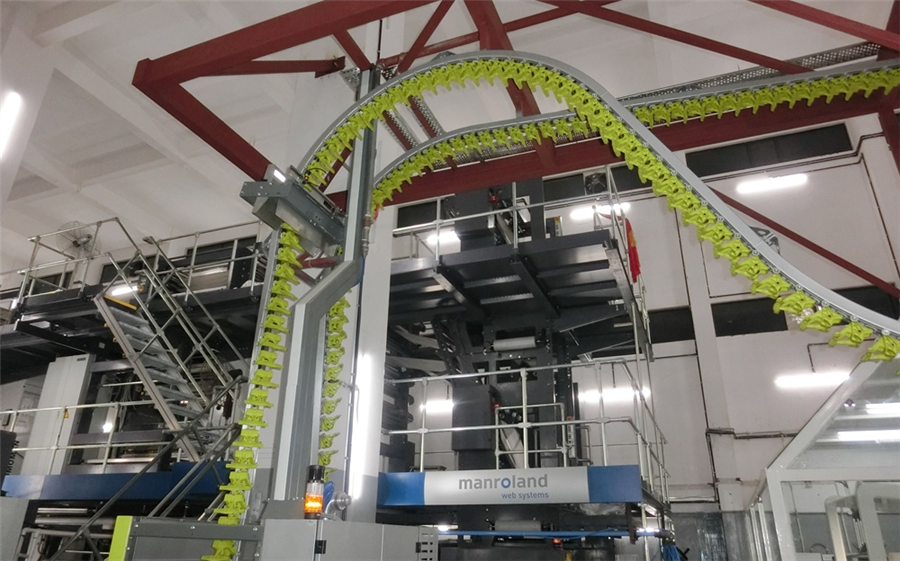