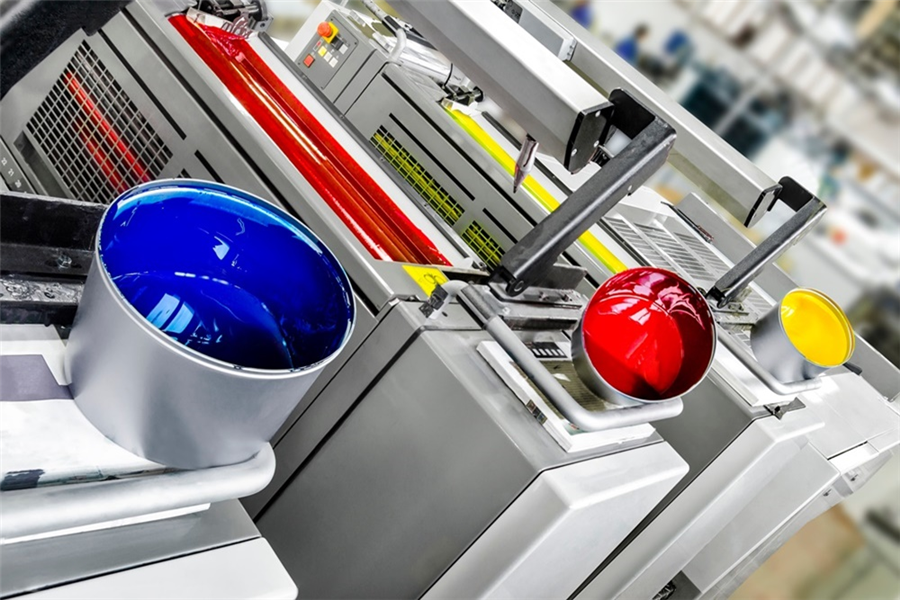 The printing ink manufacturer Zeller+Gmelin GmbH & Co. KG has again expanded its range of printing inks for the continuously growing market area of LED UV applications. The new series of LED offset inks, called Uvalux® LED U540, is intended for paper and cardboard print products such as commercial jobs, mailings or forms, as well as for labels and packaging in the non-food segment.

For use in the food sector, the specialist for radiation-curing printing inks and coatings has the Uvalux® FCM LED U581 series in its range as a low-migration product. It had already been launched on the market last year.

LED lamps emit only at a specific wavelength range, to which the formulation of the printing inks must be adjusted accordingly. The two ink series mentioned are designed for LED applications with the particularly common wavelengths of 385 nm and 395 nm. The LED technology or working in a specific wavelength range creates economic and ecological advantages. The technology is becoming increasingly important for print shops because the efficiency of LED systems has been noticeably optimised in recent years. They achieve curing performances comparable to conventional UV systems. Since the Uvalux® LED U540 ink series has a high reactivity, one LED unit is sufficient for safe and fast curing. Subsequently, immediate further processing is possible.

The LED UV technology offers a range of advantages. This includes the low energy consumption as well as the long service life of the LED spotlights, with no significant power losses. Since lamp monitoring is also no longer necessary and cleaning of the reflectors is no longer required, maintenance intervals are automatically extended with LED technology. LED systems do not require a warm-up phase and are ready for use immediately after being switched on. Thus it is possible that processes can be clocked. LED units are also designed to be partially switched when certain areas are not needed.

When printing with LED UV technology, there is also much less heat input into the substrate, so that temperature-sensitive substrates can also be processed. Furthermore, the ecological advantages include the fact that LED units are mercury-free technology, and their use does not cause the formation of ozone on the machine. This saves the installation of a corresponding extraction system.

In view of the various advantages, Zeller+Gmelin sees LED offset printing as an important growth market in the commercial printing segment – both in sheetfed and web offset printing. The Uvalux® LED U540 ink series was developed specifically for these applications. Several suppliers of printing presses and UV systems have carried out thorough print tests with the inks in recent months and found them to have very good overall properties. The well-balanced colour-water balance and optimised flow properties should be emphasised. Both ensure stable production in the printing machine. The optimally adjusted pigmentation offers high colour strength, which on the one hand provides brilliant and detailed print results and on the other hand improves the yield in printing ink consumption. At the same time, the Eislingen-based company's development department has also designed the ink series specifically for high machine speeds. In practical tests, stable offset printing was still recorded even at outputs of up to 18,000 sheets per hour.

The new ink series adheres very well to various paper and board qualities. In addition to high gloss, the ink layer also has good flexibility. The surface properties are complemented by high scratch and abrasion resistance and good overprintability with all common processes.

Zeller+Gmelin offers the Uvalux® LED U540 series as a complete range. In addition to the Scale Colours, Z Base Colours are also available for colour mixing. It also meets the requirements of the Process Standard Offset (PSO) and is up to date with the raw materials used with regard to the requirements of the EU chemicals regulation REACH and the EuPIA Exclusion Policy.

One issue of growing importance in printing inks is deinkability. For this reason, Zeller+Gmelin commissioned the Uvalux® LED U540 series to be tested by the independent International Research Group on Deinking Technology (INGEDE). In this context, tests according to INGEDE method 11 confirmed deinkability when printing on coated paper substrates. Other substrates are currently being tested. 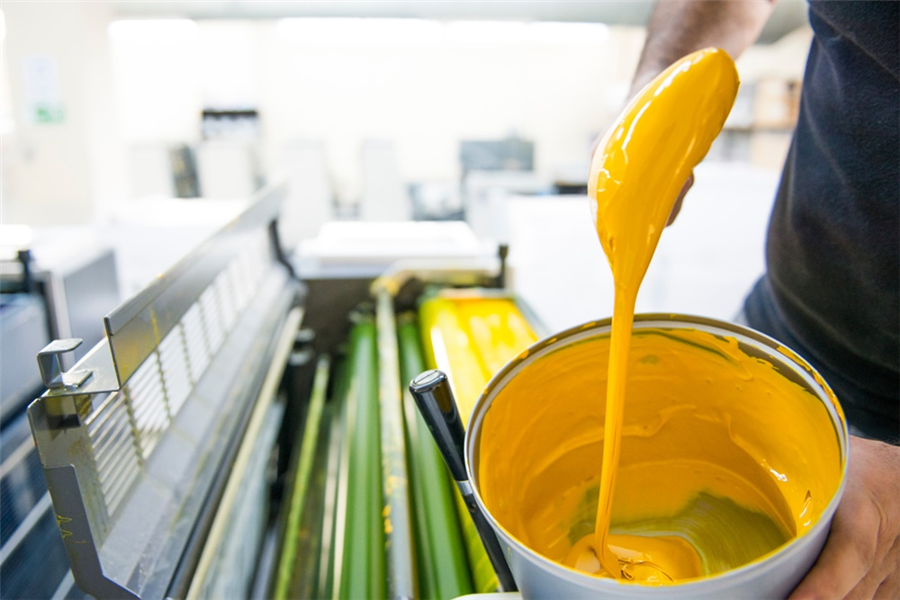