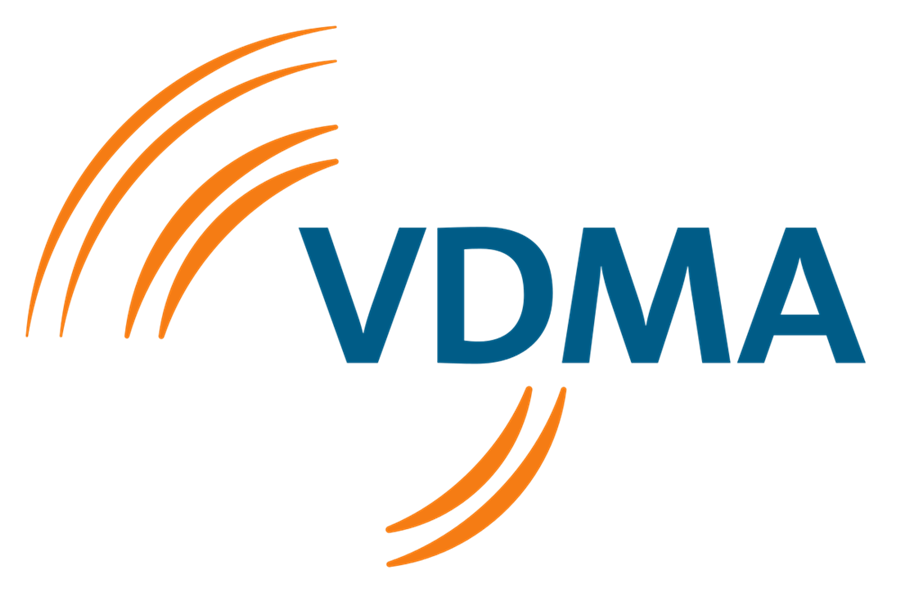 Positive expectations of the AM industry

“Despite the currently noticeable effects of the Corona crisis, the mood in our industry remains one of confidence.” This is how Dr. Markus Heering, Managing Director of the VDMA's Additive Manufacturing Working Group, summarizes the results of a recent member survey. In April – in the middle of the corona-related lockdown – almost 80 members took part in the survey. Production service providers, users and machine manufacturers were particularly well represented.

It is striking that 75 percent of those surveyed assess their business prospects for the next 24 months as positive, while only 6 percent expect their business situation to deteriorate. Even the short-term forecast for the next twelve months is positive or at least unchanged at 39 percent each. Only one-fifth (22 percent) of those surveyed fear a negative development. “Compared to our last member survey in September 2019, optimism remains almost unbroken,” explains Heering. At the time, 77 percent of members had a positive assessment of the outlook for the next 24 months – only 2 percent more than now. What has changed are primarily the short-term expectations.

Companies are pursuing their investment plans despite the crisis

Heering is surprised by the positive mood, but considers it to be consistent in itself. After all, the members surveyed underscore their optimism through entrepreneurial action. “One in four companies says it plans to increase its investments and another 44 percent plan to invest at the same level,” he explains. Compared to the survey in September, the investment plans are surprisingly stable. That now 32 percent instead of at that time 16 percent of those surveyed want to cut back on their investments seems to be understandable in view of the crisis. “Conversely, this means that two-thirds of those surveyed want to maintain or even increase their investment level,” says Heering. He sees this as proof of the motivation and determination of the young industry.

AM gains a foothold in series production – and defuses supply bottlenecks

Heering sees another reason for the confidence of the member companies in the growing technological maturity. For example, 41 percent of those surveyed say that they intend to use additive processes mainly in series production over the next 12 months. In contrast, the use of prototypes, samples and additive tools and spare parts is declining slightly. “With the increasing use of series production, the requirements are shifting,” he reports. The attention of the members shifted towards costs, stability and speed of AM processes. According to the survey, the topics of standardization, automation and quality assurance are also gaining in relevance. Heering interprets this as a clear indication of the maturing process in the industry.

A third of the respondents have benefited from this technological progress in additive manufacturing during the Corona crisis. For example, 34 percent stated that they were able to circumvent corona-related supply bottlenecks with the help of additive-manufactured components. Also against this background, the companies see the pandemic more as a driver for the use of additive manufacturing processes than as an obstacle. More than half believe that the importance of AM will increase as a result of the Corona crisis. In contrast, only 5 percent fear a loss of importance.

“During the crisis, additive manufacturing is perceived as a flexible and quickly adaptable enabler technology,” says Heering. Platforms have come together around the world in a very short space of time to respond quickly to acute needs for protective equipment, auxiliary devices and components for medical devices with additive processes. “Although this was not always possible straight away because of the regulations in this field, public awareness has grown that additive manufacturing is ideal for emergency situations and unusual requirements,” he explains. This should also contribute to the overall positive mood in the industry.