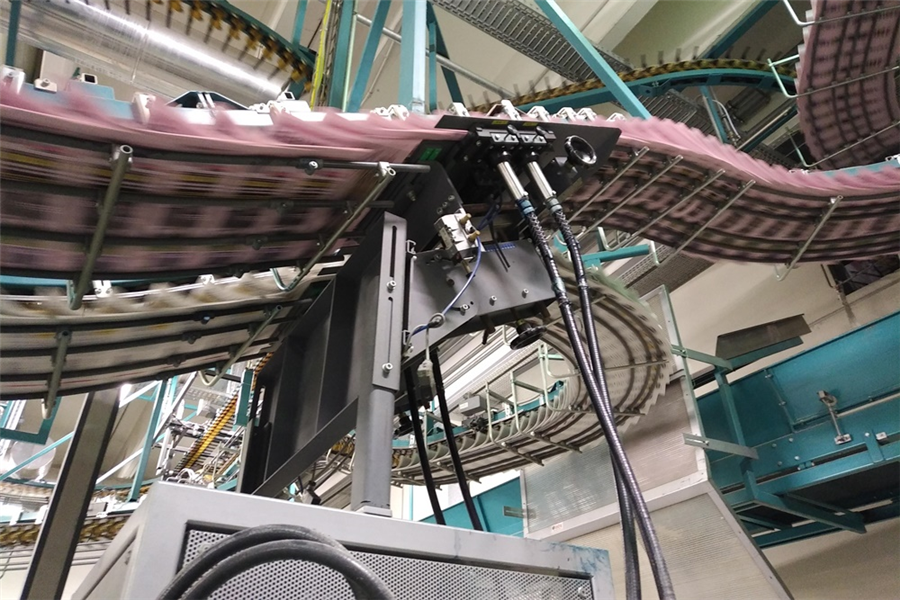 Milan-based RCS Group (Rizzoli Corriere della Sera) is one of Italy’s largest media groups and operates several printing centres that supply the country with newspapers such as the Corriere della Sera and the Gazzetta dello Sport sports daily, known for the pale pink paper used for printing. Twelve to fifteen years after installation of the mailroom technology currently in use in Pessano, Padua and Rome, it was now time to adapt the control electronics in particular to today’s state of the art – a major project that took place in 2018.

RCS Quotidiani SpA, RCS Group’s newspaper production company and a Ferag user since the 1990s, operates its largest printing facility in Pessano on the northern edge of metropolitan Milan. Further printing plants supply the Northeast of the country from Padua, for example, while the capital and its suburbs are served from Rome. Between 2004 and 2008, all locations were equipped with new Ferag mailroom technology as part of a format change of the Corriere della Sera and Gazzetta dello Sport, which for the Italians meant bundle formation, topsheet production and conveyor segments up to the loading ramp.

After repeated hardware upgrades over the years, RCS Group began evaluating comprehensive new control technology for the mailroom in 2015. In 2017, an exact schedule was defined for retrofitting the production lines to differing degrees.

Like virtually all newspaper publishers today, RCS Group’s retrofit strategy had to take into account how the production lines are likely to be used in the future. In Pessano, for example, two lines were not upgraded and two other lines had their PRA-PC control units upgraded to PRA+ with new control over topsheet production and inkjet addressing. For the two latest lines, however – which also have separate bundle dispatch – both the LineMaster (LIM) line control and the old bundle conveyor line control (Dispatchmaster, DIM) were upgraded to the current PKT2 standard. MDS – the mailroom data server – and the superordinate IDS system were also replaced in Pessano.

Kurt Mettler, Ferag project manager for the RCS retrofit: "The biggest challenge was to assure that bundle formation and dispatch would keep on going at every stage of the conversion. This was a massive effort in terms of the amount of rewiring alone. All the pusher modules were replaced as well."

Rewiring was necessary because the current version of the PKT2 plate chain conveyor works on a completely new principle: it first scans the bundle topsheet and only then queries the database on how to handle it, in other words where it needs pushing off the chain. For this purpose one or more cameras were mounted (and triggered) above the plate chains. The current bundle transport control software is capable of processing with both operating principles.

By converting just some of the mailroom lines, RCS was also able to increase its spare parts inventory for the unchanged technology.

The entire project lasted around five months and was completed to the customer’s satisfaction. RCS Group management praised Ferag’s great efforts at making the transition to new technology "effortless and without disruption to daily production". 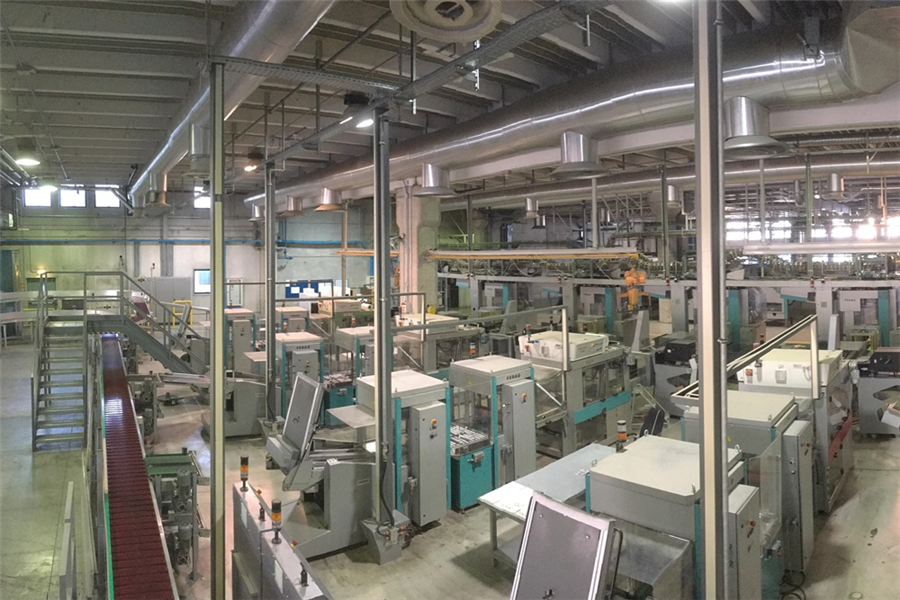