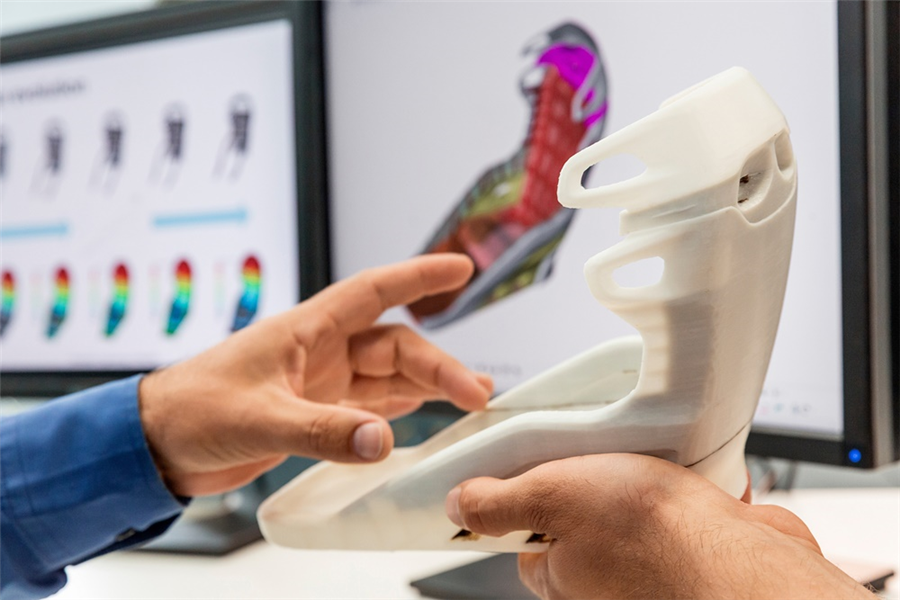 "Alchemist has built a strong reputation for attracting the best in the digital ecosystem. We are thrilled to officially join Alchemist as a Limited Partner", said Markus Solibieda, Managing Director at BASF Venture Capital. "Digitalization represents unprecedented opportunities to create value for our customers and develop new business models. By investing in a digitally-focused fund, we promote innovations at the intersection of chemicals and technologies like artificial intelligence, internet of things and robotics", Solibieda continued.

"It is an honor to welcome BASF Venture Capital as a Limited Partner with Alchemist. Some of the most exciting innovations we are seeing, are at the nexus of the digital and material – few partners are as equipped to bring expertise in that area as BASF. We are thrilled to officially welcome BASF into the Alchemist family", stated Ravi Belani, Managing Director at Alchemist.

The Alchemist Accelerator seeds 75 startups per year and provides a structured path toward their first customers and fundraising. The 6-month program offers privileged connections to the top enterprise coaches, early adopter customers and investors. Alchemist just debuted Class 20 on January 23, 2019 to over 200 customers, partners, and investors at Juniper Networks in Sunnyvale.