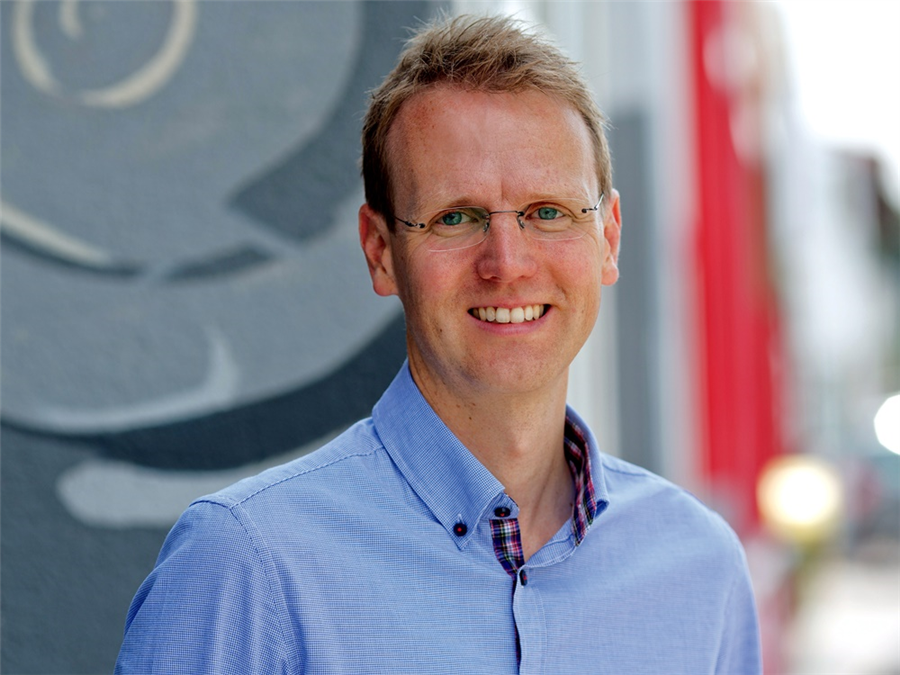 Process free works better than ever

Offset printing with process free plates is nothing new at offset5020 Druckerei und Verlag GesmbH. What is new is the use of the Kodak Sonora X Process Free Plate at this full-service commercial print shop in Wals-Siezenheim, near Salzburg (Austria). The family owned firm, with Managing Partner Gerald Watzal at the helm, employs 85 people and specializes in offset and digital printing. The portfolio ranges from business cards through flyers, brochures and mailshots (including lettershop services) to posters and books.

Apart from classic sales, offset5020 also receives a large number of orders though its own web-to-print customer portal as well as various closed, customer-specific shops.

For many years now, offset5020 has put the emphasis on sustainable and environmentally compatible print production. Among other things, its efforts have been rewarded with the Austrian Eco-label and “carbon neutral” status as well as FSC and PEFC certification. The decision to introduce process free offset plates was therefore only logical. offset5020 has been printing with Kodak plates ever since 2002, and after switching to the Kodak Sonora XP Process Free Plate in mid-2014 has just gone over to the Sonora X Plate. “The main reason for changing to process free plates was their green credentials. They enable us to cut out traditional plate processing and the otherwise unavoidable chemicals, water and electricity, not to mention the associated disposal problems,” explains Prepress Manager René Kirchlechner. “Two other advantages now that the volatile plate processing step has been eliminated were the huge simplification of our prepress workflows and the improved process stability.”

Two five-color sheetfed offset presses with a coater in 70 x 102 cm format bear the main burden of production, with a smaller 50 x 35 cm press providing extra offset capacity. A 200 lpi screen is standard, while either a halftone screen with 275 lpi or an FM screen is used to meet special image quality and resolution requirements.

Ever shorter runs are en vogue today throughout the printing industry, and offset5020 is no exception. Kirchlechner elaborates further: “Our average run length for offset is in the region of 3000 copies. In many cases, though, we’re talking about no more than 500 or 1000 copies while at the other end of the scale – which is the exception nowadays – we rarely exceed 80,000. In short, we produce less overall but we produce it more often. And the upshot is that we print significantly more jobs than we used to, with far more frequent plate and paper changes in the presses.”

As a result of this development, the company’s plate consumption is fast approaching 40,000 square meters a year. Bearing that in mind, the Sonora X Plate’s much longer run lengths compared to the Sonora XP Plate (up to 200,000 in sheetfed offset) are clearly only a secondary consideration for offset5020. What is more important is the similarly improved plate robustness and the superior scratch resistance. “The Sonora X Plate withstands higher mechanical loads. That’s simplified plate handling enormously for our prepress and production staff,” the Prepress Manager confirms. “And the fact that plates can be produced in advance without any problem using the Sonora X Plate is another point in its favor that helps us respond quicker and more flexibly during production. There are no longer any restrictions, for instance, if a set of plates that have already been imaged are forced to wait three days before being loaded in the press because a deadline has been postponed or there’s been a change in the production schedule.”

Since introducing process free plate technology, offset5020 has not only been able to do away with the plate processor and utilize the freed-up space for other purposes; running costs have been dramatically reduced at the same time. There is no longer any expenditure on processing chemistry for 40,000 square meters per year of plates, and the annual consumption of some 700,000 liters of water and 4800 kWh of electricity is now history. What’s more, about 3500 euros are economized every year in terms of chemistry disposal costs as well as 4000 euros in labor costs for cleaning and maintaining the plate processor. Yet the cost savings are only one aspect, René Kirchlechner adds: “The process free plates from Kodak have simplified our prepress processes and our production is generally more stable. And the Sonora X Plate, which also has very fast running clean characteristics during press start-up, is no longer distinguishable from conventional offset plates.” 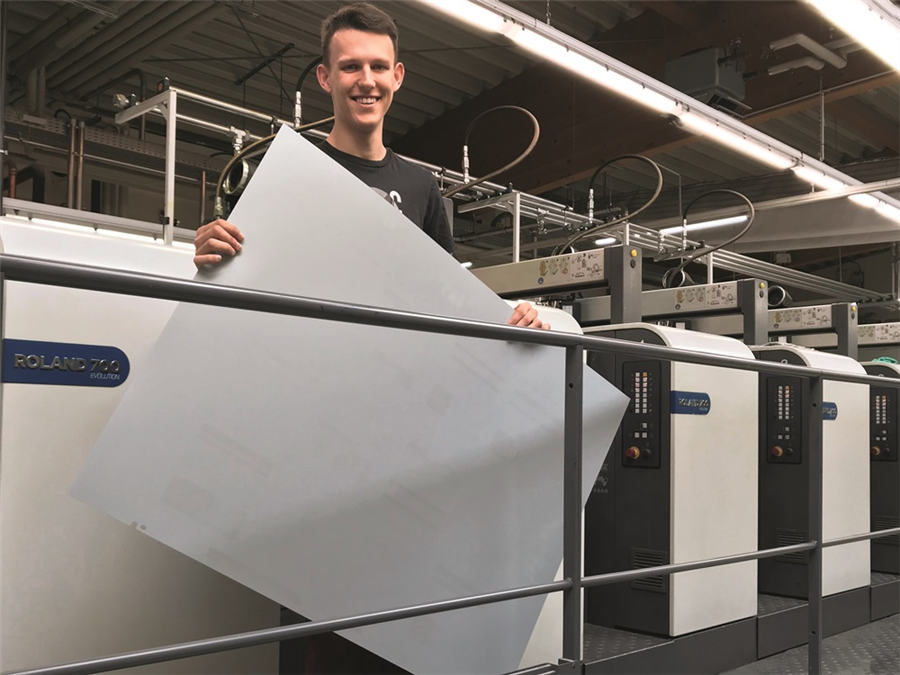 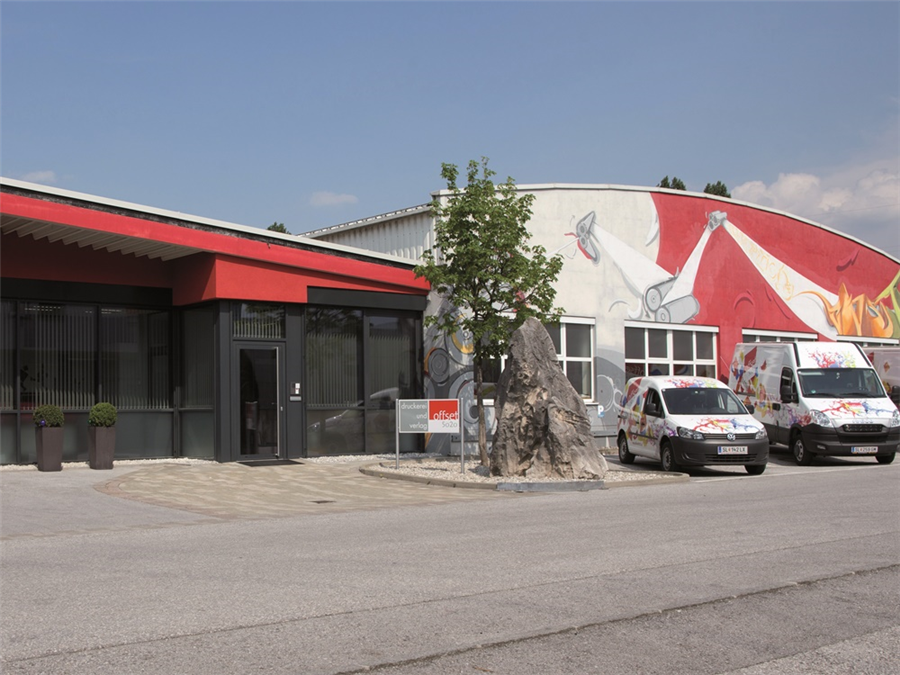