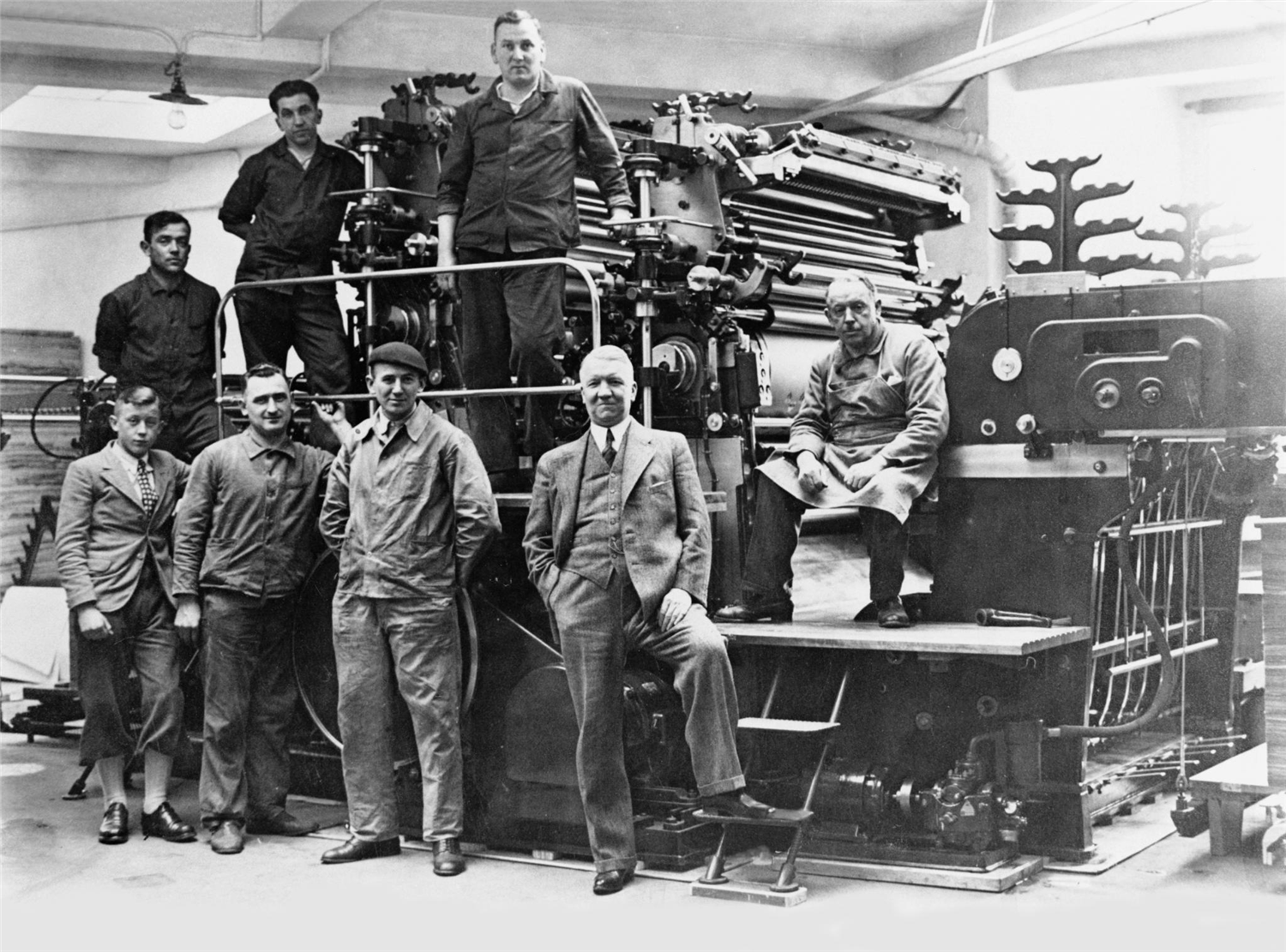 Faller Packaging can look back on a successful fiscal year in 2021, despite the ongoing COVID-19 pandemic and a turbulent raw materials market. The specialist for pharmaceutical secondary packaging increased its sales by 3.3% to €147.8 million.

To give the public a comprehensive insight into the activities and changes at Faller Packaging, the company publishes a sustainability report every year – and this was also the case for 2021. Entitled “When crises provide opportunities for people and the environment”, this report highlights the specialist company’s current economic, ecological and social aspects for secondary pharmaceutical packaging.

In addition to the inconveniences of the COVID-19 pandemic, 2021 also saw the emergence of economic challenges – shortages of raw materials and excessive price increases for materials and energy made themselves felt from the middle of the year. Nevertheless, the manufacturer made the most of its opportunities and can look back on a successful year: “Sales at our German sites increased slightly,” CEO Dr Daniel Keesman explained. “Our international subsidiaries in Denmark, Poland and Hungary have also reported strong sales growth in several segments.” In concrete terms, Faller Packaging was again able to increase its sales – by 3.3% to €147.8 million.

The company again invested heavily in the further development of its sites in 2021. A total of €7.8 million – the equivalent of an investment ratio of 5.3% – was mainly invested in expanding automation and digitalisation. The company’s equity ratio was again above average in 2021.

Faller Packaging is still on the right track from an ecological standpoint. The company continued to work on its energy and raw material consumption and focused even more on the topic of sustainability. “That’s why we became a partner in the ‘Zielgerade 2030’ project (Home Stretch 2030) – the joint project of the South Baden Chamber of Industry and Commerce and the Freiburg Energy Agency. We set ourselves the goal of carbon-neutral operations from 2030,” explains managing partner Dr Michael Faller.

For Faller Packaging, sustainability also means assuming its responsibility to society. This benefits both the employees and the region in which the company is based. Despite the ongoing pandemic, Faller Packaging was able to expand its workforce. There are now 1,325 employees working at its sites in Germany and other European countries. The increase in the number of women in management positions is also encouraging. The number of female specialists (employees with extended skills) has increased significantly from 6.8 to 18.9%. Faller Packaging has also increased the proportion of women on the Executive Committee to almost 30% through new additions.

The positive business year is not the only reason to celebrate – because Faller Packaging will also celebrate its 140th anniversary on 1 May, 2022. It all began in 1882 when August Faller founded the “Graphische Kunstanstalt”, a lithographic printing company in Waldkirch that produced business stationery, postcards and labels. Times of steady growth followed, mixed with numerous ups and downs. “The major challenges were certainly the two world wars, each of which meant a new beginning forced by external circumstances,” cites Dr Faller as an example. “The many employees who had fallen in the wars and sales markets that had broken away demanded a strong will to rebuild and restructure.”

One of the most critical strategic decisions in the company’s recent history was made 30 years ago: Faller Packaging withdrew from all other areas and focused exclusively on the pharmaceutical market. It quickly became apparent that this had been the right decision. Today, Faller Packaging is one of the leading pharmaceutical packaging manufacturers, with seven sites in Europe. “For 140 years now, the company August Faller GmbH & Co. KG has been owned by the founding family – and for more than 100 years, it has always been managed by a managing director of the family and an external managing director. It has been an honour and a proud duty for me to lead the international Faller Packaging Group with Dr Michael Faller for the past 15 years and ensure that we can continue thriving,” says Dr Keesman. “Across all generations, this long company history testifies to great willpower, the right reactions, many good decisions and pronounced resilience in existential crises,” explains Dr Faller.

Details about this and more information can be found in Faller Packaging’s current sustainability report, which can be downloaded free of charge at https://bit.ly/3P7nq4i.