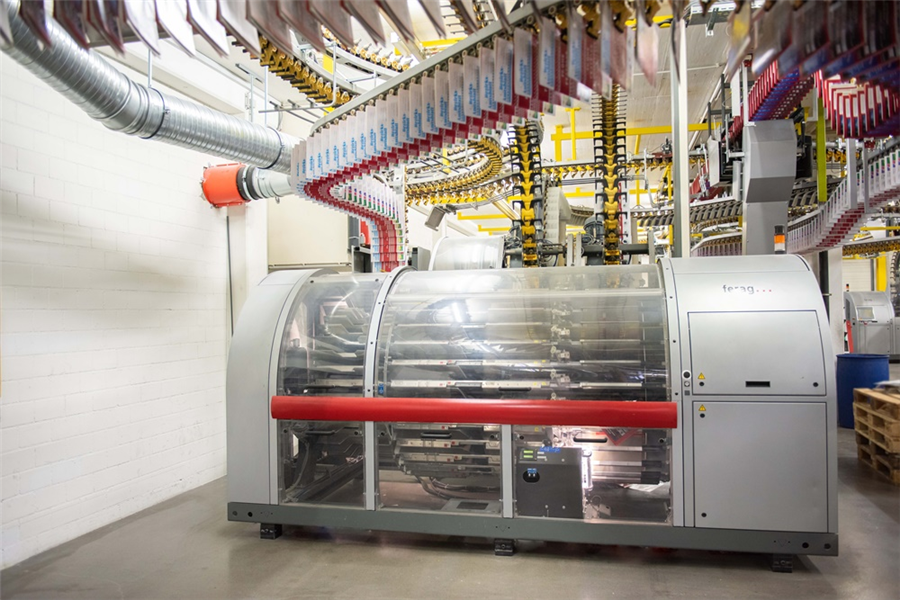 The printing plant at Somedia Partner AG in Haag in eastern Switzerland is targeting new markets with state-of-the-art printing and finishing technology. Thanks to a StreamStitch stitching system and an SNT-50 trimming drum from Ferag, the plant is now also able to manufacture newspaper-like products that go beyond classic daily and weekly newspapers.

In Haag – located in the Rheintal south of Lake Constance in the canton of St. Gallen – Somedia Partner AG produces several daily and weekly regional newspapers at its printing plant, which was built in 2003. 51 million newspaper copies are printed here each year for readers across eastern and south-eastern Switzerland, plus the neighbouring Principality of Liechtenstein. Around 40 employees work here seven days a week, with double shifts from Monday to Friday.

Somedia Partner AG has three independent publishers as shareholders – Somedia Press AG from Chur (Switzerland), Sarganserländer Druck AG from Mels (Switzerland) and Vaduzer Medienhaus AG (Vaduz/Principality of Liechtenstein) – with each of the three partners holding one-third of the share capital.

Somedia Partner AG has ordered a new Commander CL newspaper press from Koenig & Bauer, which is planned to start operation at the printing plant in the summer or autumn of 2021. With its three rubber/rubber four-high towers and three reel stands, the machine is able to print up to 50,000 copies per hour. The high level of automation will then allow for print runs that are double the current volume.

Step-by-step modernization and expansion of the mailroom

In 2009 and 2013, Somedia Partner AG used Ferag technology in two product phases when establishing one of the most modern finishing and mailroom systems in the region. Two finishing lines, each equipped with one RollSertDrum insertion system, produce newspapers with advertising supplements inserted that differ by region. Both Ferag production lines are equipped with inkjet technology for individual addressing of the newspaper copies.

With an upgrade to the printing machinery planned for 2021, Somedia Partner used the summer of 2020 to further expand its Ferag technology in the mailroom – despite the coronavirus pandemic. The StreamStitch stitching drum and SNT trimming drum now also allow coldset products to be manufactured with a separate main jacket or in different substrates at the full speed of 36,000 cycles per hour.

As the StreamStitch and SNT were already taken into account when planning the mailroom layout during the project in 2013, the installation and integration of the additional Ferag machinery went off without a hitch. As a result, only the routing of the UTR conveyor chain had to be adjusted.

Somedia Partner AG already produces newspaper inserts for its three publishing partners, plus commercial printing products for external customers. However, Urs Zieri (CEO at Somedia Partner AG) is convinced that there is an attractive market for high-quality and – thanks to coldset printing – cost-effective print products in Switzerland and neighbouring countries. With the new technology and flexible team in Haag, Zieri wants to increasingly focus on these markets in future and increase the existing capacity utilization at the printing plant. The acquisition of several new customers and regular orders seen in recent weeks has made the company optimistic that the concept can be a success. 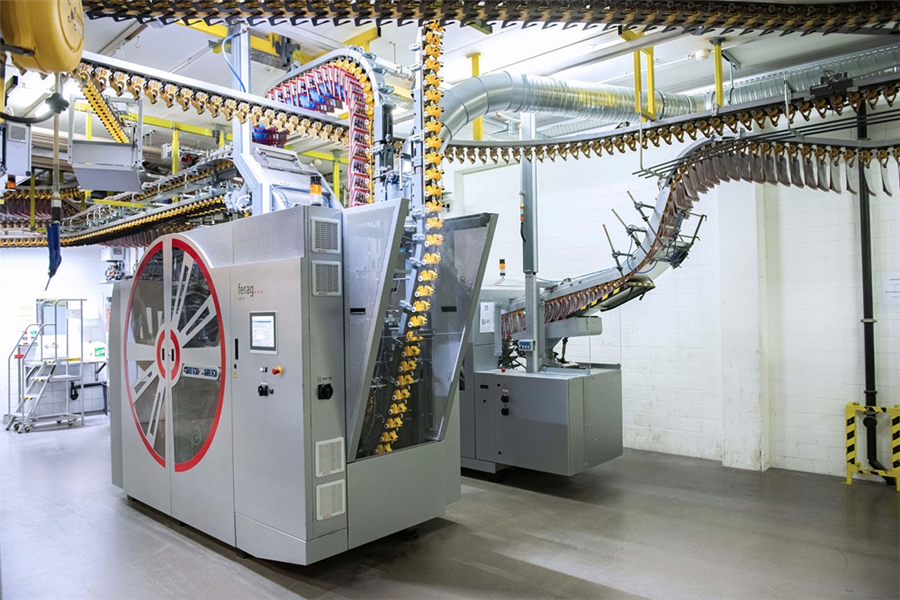 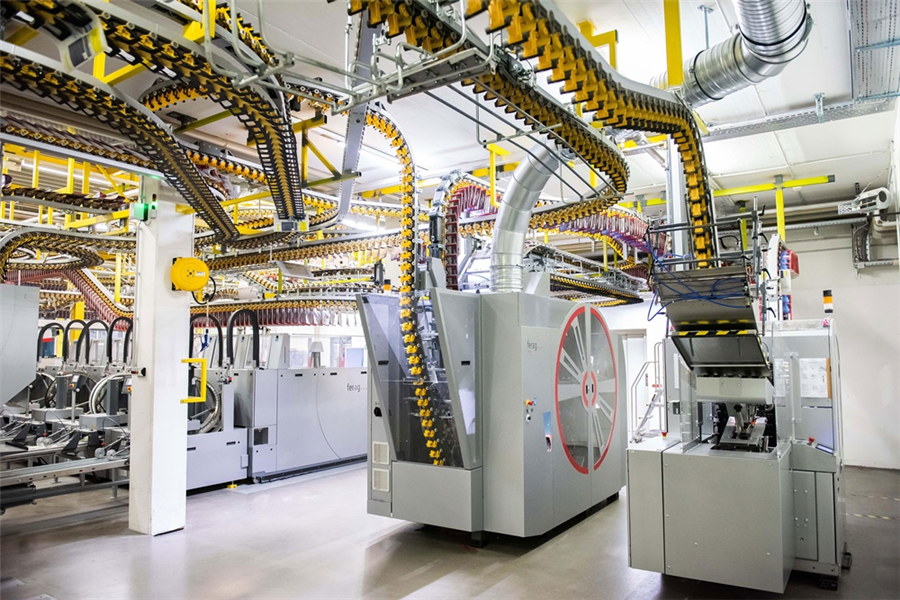