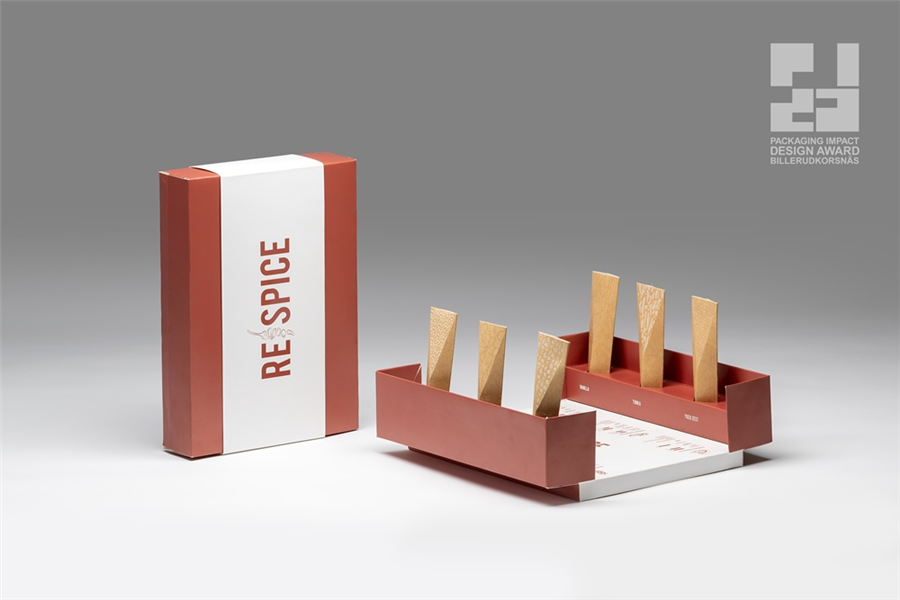 The BillerudKorsnäs design competition PIDA has been completed. The overall winner is the French entry “Respice” made by the three design students Romane Bazile, Jeanne Douchet and Marion Braconnier from IUT Reims. The winning concept challenges conventional packaging and awakens the senses.

“Respice” is a way to spice up your life. It is a really tasty box to put in your kitchen as a decorative display. The opening of the box provokes a sound that excites your hearing and allows you to guess at the ingredients. The patterns stimulate your sight with the terracotta colour and clean typography. Finally, a QR-code gives you more information about the spices,” says team Respice, who besides the honour also won a trip to Sweden to participate in the BillerudKorsnäs design summit.

What impressed the jury

The jury consisted of a mix of well-known industry professionals and the winning motivation reads:
“The Grand Finale winner of PIDA 2021 has really taken the theme Awaken the Senses to action. With sound, touch and feel they have created a new concept within its field that gives the consumer an inspiring surprise combined with a digital bridge. This concept in its clever book format really challenges the conventional packaging and inspires the consumer to an extraordinary gourmet sensation. It is the perfect balance between innovation, sustainability, conviviality and user-friendliness. Re-Spice, Re-fill, Re-use, Recycle, and Re-duce the packing impact on the environment without any kind of compromise on the design.”

The PIDA Grand Finale was held on September 27 at Luxe Pack Monaco. In total, 100 students competed in PIDA with 40 design projects. Four teams managed to advance to the final – by winning the semi-finals in France, Germany, Sweden, and the USA earlier this year.

Apart from the winner, three other teams competed in the Grand Finale. The German finalist, from Hochschule der Medien, was Krystal Kream, a ground-breaking ice cream packaging concept. From Swedish college Nackademin, the project Lost in Senses was a playful tea set. The third project in the final was The Golden Bee Skincare, an unconventional packaging designed by a team from Clemson University in South Carolina, USA.

“The jury’s decision was not easy. The level of the competing entries was exceptionally high and everyone who made it to the final succeeded to awaken our senses in various ways,” says Lena Dahlberg, Manager Application Development Paperboard at BillerudKorsnäs.

A win-win for both contestants and audience

The interest in PIDA has grown for every year and in 2021 BillerudKorsnäs arranges the competition for the 16th time. “PIDA is more than a competition; it’s an arena for tomorrow’s packaging designers to showcase their talent, and it’s where professionals come for ideas and inspiration. It’s an initiative to drive the development of packaging design forward,” says Anders Gathu, Marketing Manager Cartonboard BillerudKorsnäs. 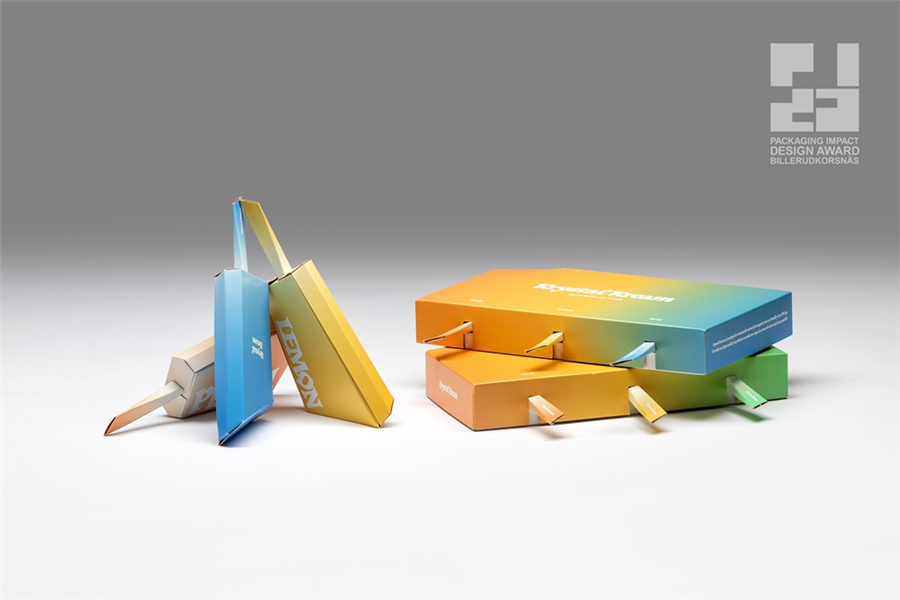 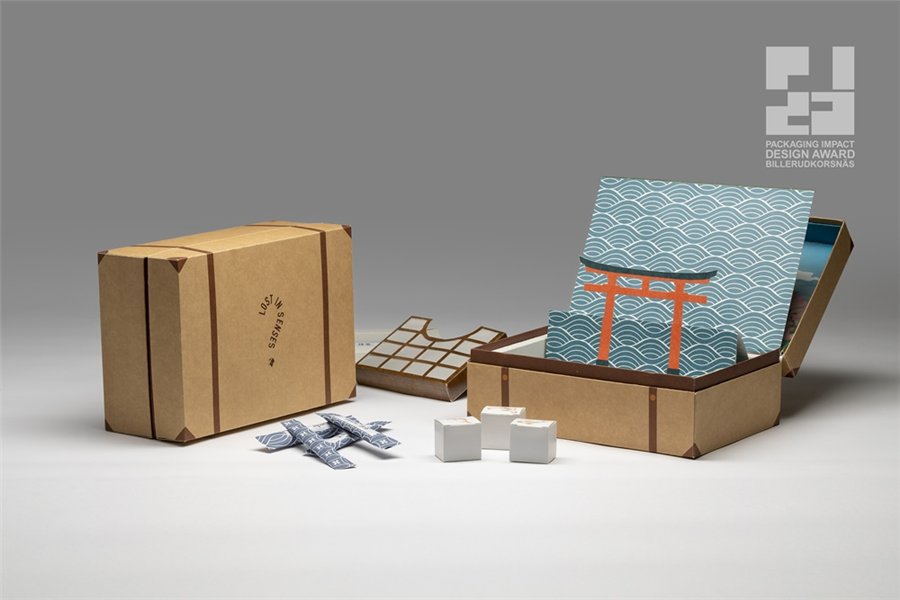 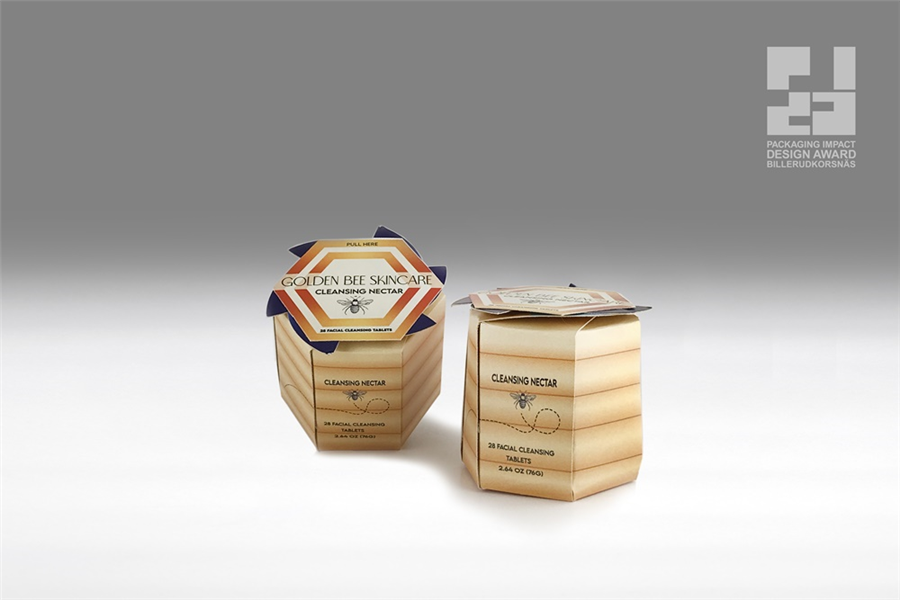